Volunteers Spending The Day On The Back Of An African Elephant. 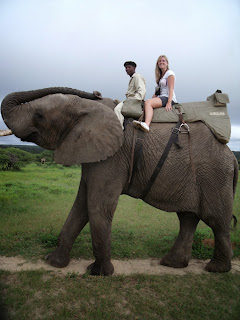 This is one of our Volunteers going on the Elephant Back Safaris. "A experience never to be forgotten , walking through the bush on structured game paths. With the vibration of the rumbling Elephants, softly communicating with each other".
Posted by Travel African Borders at 13:13 No comments:

Life In The African Bush. 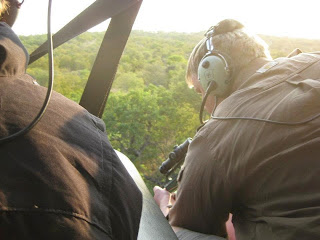 Typical day at work.. Chemically imobilising Wildlife to re-locate them to new Reserves. The animals being darted here is the Sable Antelope (Hippotragus Niger). 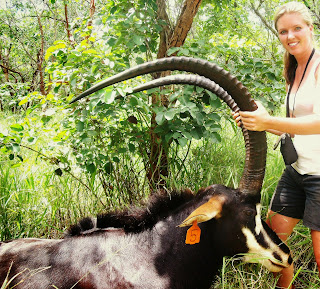 This is what the Sable bull looks like(under sedation). This bull has been immobilised to collect data for the owners use for ex. horn length, horn tip-tip length, base circumference,age etc. Blood samples can be taken for future DNA sampling on offspring.

Posted by Travel African Borders at 13:02 No comments:

Up Close With A Hyena. 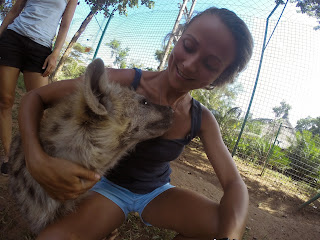 There is nothing like nature and getting up close and personal even though humans are never meant to intervene. But the opportunities are given to us to be educated in the aspect of wildlife especially hunting. Live life to the fullest!
Posted by Travel African Borders at 19:06 No comments: 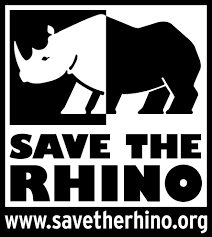 Namibia has lost 60 rhino to poaching this year, most of them in the world famous Etosha National Park, the Ministry of Environment and Tourism said Monday.
"Of the 60 rhinos, 54 rhinos were poached in the Etosha Park and six rhinos were poached in the Kunene Region west of Etosha, Minister Pohamba Shifeta told reporters."
A reward of N$60,000 has been issued for any information leading to the arrest of people involved in poaching,"Shifeta added. Staff of the Ministry at Etosha are also being probed."
Allegations have been made against ministerial staff and the relevant authorities are investigating, nothing will be  swept under the carpet," Shifeta noted.According to him, 24 rhino were poached in 2014, bringing the total of poached rhino to 84 since last year.
According to the Ministry 78 elephant were poached last year and 23 elephant this year, totalling 101 elephants since January 2014.
Posted by Travel African Borders at 16:57 No comments: 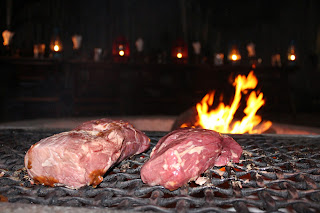 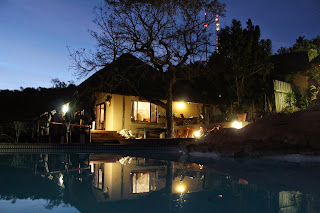 Afrter a long day of hard work in the Saddle(which of course is very rewarding) we enjoy the evening by gazing at the African sky and enjoying the sounds of the night with a very well deserved ''Braai''.
Posted by Travel African Borders at 08:36 No comments: